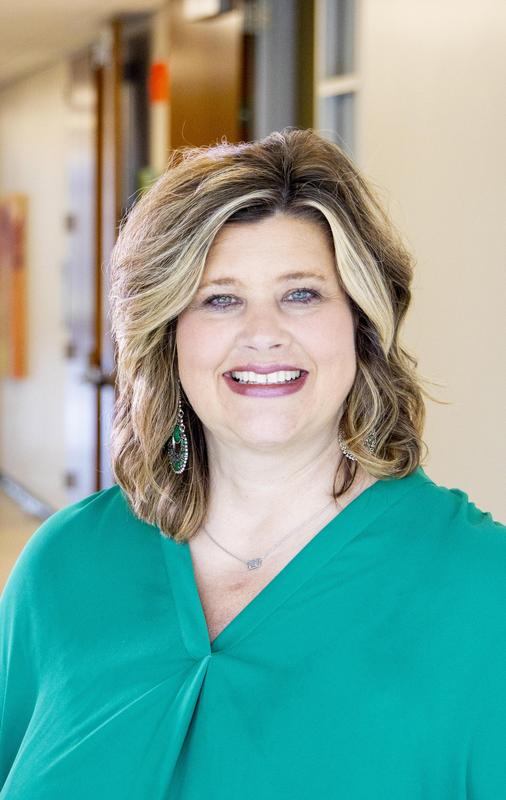 Tonight, the Board of Trustees named Deer Park Junior High Principal Tiffany Regan the District’s new assistant superintendent for human resources.  Regan fills a vacancy left by longtime administrator Peaches McCroskey, who has announced her retirement after more than 50 years as an educator.

Regan began her career in 1995 at Deer Park Elementary, where she worked three years as a long-term substitute and teacher.  In 1998, she accepted a position as a sixth-grade language arts teacher and coach at Fairmont Junior High.  She continued in a similar position the following year, but she moved to Deer Park Junior High, where she would spend the majority of her career.  In 2003, she was named the school’s assistant principal, and she became its principal in 2007.

Regan’s tenure in her new position begins on July 1.  She will continue in her current role as principal of Deer Park Junior High until her replacement is named next month.