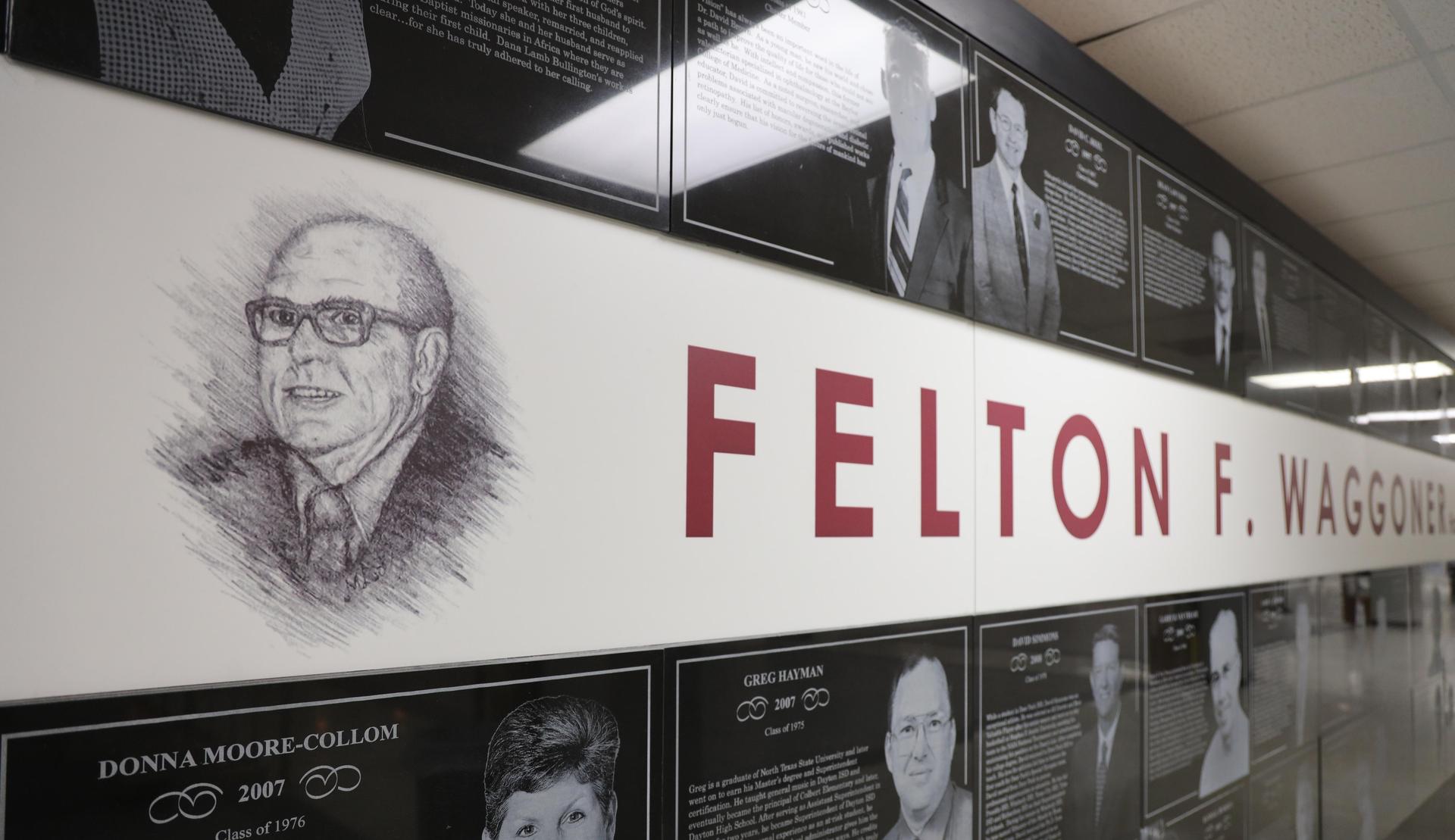 The Felton F. Waggoner Hall of Honor is seeking nominations for the Hall’s 2021 induction class.  The purpose of the Hall of Honor is to honor Deer Park High School graduates who have distinguished themselves as role models within their professions or in their communities.

“Over the years, many outstanding Deer have been recognized by the Hall of Honor,” chairman Adrian Burke said.  “They include doctors, educators, foster parents, entertainers, athletes, and more.  Each of them has changed the world in some way, but they have one thing in common: they walked the halls of our community’s schools.”

The list of past inductees is impressive, but Burke said the most exciting aspect of the Hall’s work is that the best is yet to come.  “We know that there are more graduates whose accomplishments are noteworthy, and the nomination process is the best way to learn about their stories,” Burke said.  “But the catch is that someone has to take the time to share those stories.”